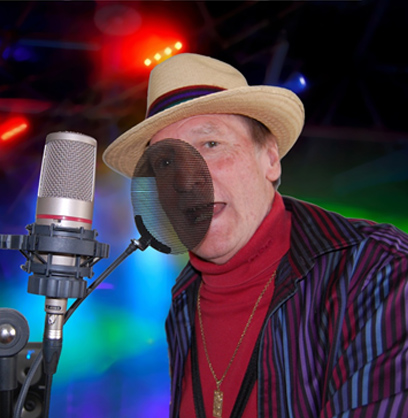 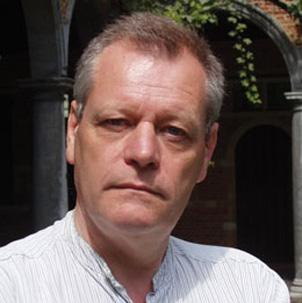 “Tim Fletcher’s Derivatives, despite being based upon the excellent Steve Lacy album of settings of Creeley poems, is derivative of neither artist’s works. Fletcher’s language shares only Creeley’s trait of avoiding articles, the effect of which is to compound heavy syllables and to emphasise the rich—on occasions, too rich—use of vocabulary: “psalm/ transmutes/ into tarpon finning silver through viridian dream-throat.” In each poem (one for each track) an asterisk divides an opening evocation of the setting of the song, as in this last quotation, from a more extensive piece relating to the instrumental improvisations which follow each song. That this is not merely description or slavish homage is indicated by Fletcher’s practice of transmuting certain words or phrases across the sequence, something he owes not merely to the music but to the techniques of Allen Fisher. Thus one response to the song, “wild mooneye of soprano whine/ drifts through ragged cloud smoke”, is echoed by another “brambled whip of lacerating tenor/ slashes into centre of fusty dream”. The relation is textual and generative as much as it is referential. This ambitious and engaging work (illustrated by appropriately produced images by Ulli Freer) deserves to be much better known (see his work in Angel Exhaust Nine), as does its author’s other book, Firesong which focuses on myth and cosmic disorder.”

Robert currently has a post teaching English and Creative Writing at Edge Hill University, where he is currently Professor of Poetry and Poetics. He is a gifted contemporary poet and writer of fiction. He is also a much respected  critic of contemporary poetry, and  theorist of poetics. He was editor of various magazines.