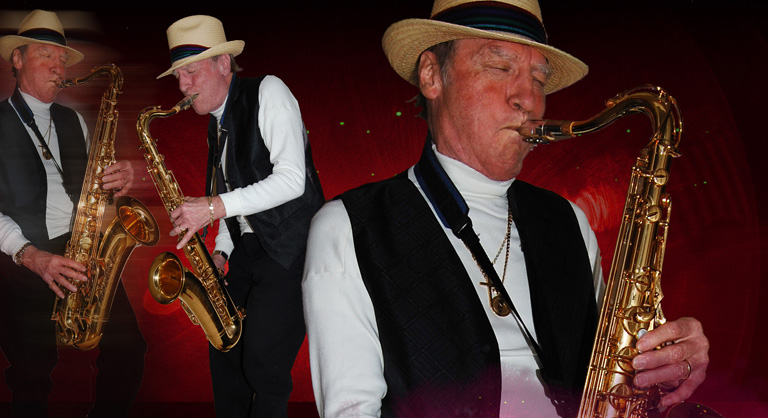 Tim Fletcher in the studio 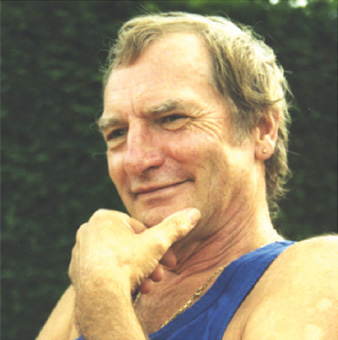 Tim Fletcher in the studio

Tim Fletcher played in a military band for seven years. On leaving the band he graduated at Christ Church College Canterbury. Then Tim became a primary school teacher and later a head teacher. In due course he was able to leave teaching so that he could devote himself to poetry and music. His interests in poetry have been widespread from Beowulf to contemporary poets such as Bruce Andrews and Cris Cheek etc. His main influences have been Keats, Gerard Manley Hopkins, T. S. Eliot, Dylan Thomas and his friend and mentor the excellent poet the late Eric Mottram. Amongst these Hopkins remains the most important to Tim. Tim has been interested in and played jazz for most of his life. Again his interests have been widespread from Louis Armstrong to contemporaries such as John Surman, Anthony Braxton and Jan Garbarek etc. But his main influences have been Wayne Shorter, Gerry Mulligan and Eric Dolphy. Tim is also fascinated by what is sometimes referred to, perhaps idiosyncratically, as ‘classical’ or ‘serious’ music from medieval genres to Stockhausen and Glass. But main influences so far are Mahler and Messiaen. Visual artist? Again many but of great interest is Hieronymus Bosch as illustrated in Ignis Innaturalis.

Tim started writing after leaving college in 1971. Having written several short poems he wrote his first long poem called Watergift  purely as a learning vehicle followed by Firesong. Next he produced Derivatives.

Since he has left teaching Tim Fletcher also wrote Crippled Landscape which he performed with his daughter Claire at Sub Voicive in October 1995. The readings were accompanied with Tim playing flute and alto and tenor saxes backed by pre-recorded rhythms. This was followed by many other such performances.

During 1996 and 1997 Tim Fletcher produced  Sheetlight. For this work many different styles of contemporary music have been interwoven with readings recorded on a double CD between Summer 2000 and Spring 2001. The book was illustrated  by Tim’s daughter Claire and wife Janet. However, this work is currently under re-construction and will be re-issued with major improvements and additions.

Tim has also written Songs which has been made into a CD of readings and music during Spring of 2001. But this is a much more simple (even simplistic) work.

Between 2003 and 2005 Tim wrote Ignis Innaturalis which was also made into a CD.

The above books and CD’s were home made. The books were in A4 format.

During this time Tim was editor of First Offense a magazine of contemporary poetry and also a member of  Bob Cobbing’s workshops.

In 2007 Tim and Jan moved from Stodmarsh in Kent to Pulborough in West Sussex.

‘Something which I knew but found hard to admit as they had taken so much work to make and I had done the best I could with the equipment that I then possessed’.

SO Tim abandoned all thoughts of gigs, workshops and editorship to concentrate on the seemingly impossible and painful task of re-making Ignis Innaturalis or Magician’s Fire. With the advice and assistance of Guy Barnes Tim acquired a whole new array of recording equipment and started all over again. Tim re-made the Ignis CD with a great deal of added musical material and technical improvements. All this has been an arduous and often frustrating task but it is hoped has been well worth it.

The book was illustrated by Jan and both CD and book were re-produced professionally. All this happened between 2010 and 2012. Now Sheetlight is currrently going through the same process.

May Almighty Providence help and have mercy on him!!!

Tim has at last edited and produced the magazine First Offense No 20.

Tim Fletcher has been published in various magazines in U.S.A and U.K. such as

Examples of works mentioned above: see Critique, Work For Sale  and Archive Material 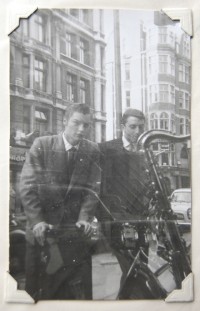 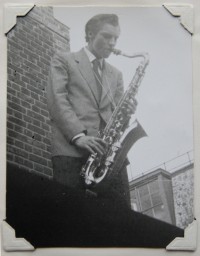